February 14, Slowing growth of bladder, breast cancer cells Researchers at the Johns Hopkins University School of Medicine have discovered that nitroxoline, an antibiotic commonly used around the world to treat urinary tract infections, can slow or stop the growth of human breast and bladder cancer cells by blocking the formation of new blood vessels.

The results, appearing in the Dec. Liu, a professor of pharmacology and molecular sciences at Johns Hopkins. The research team tested more thanchemical compounds and drugs for their ability to block the activity of a protein called MetAP2, which is implicated in the formation of new blood vessels.

Previous research had shown that inhibiting MetAP2 leads to a cascade of molecular events that ultimately prevents vessel-forming cells from growing.

The team first testedchemicals for their ability to block MetAP2 activity.

Of the chemicals found to reduce MetAP2 activity by at least half, nitroxoline stood out prostate cancer treatment with injections its ability to inhibit MetAP2 by more than 99 percent at low and safe concentration.

At the same time, the team tested 2, FDA-approved or commonly used drugs in the Johns Hopkins Drug Library for their ability to stop blood vessel—forming cells from growing. 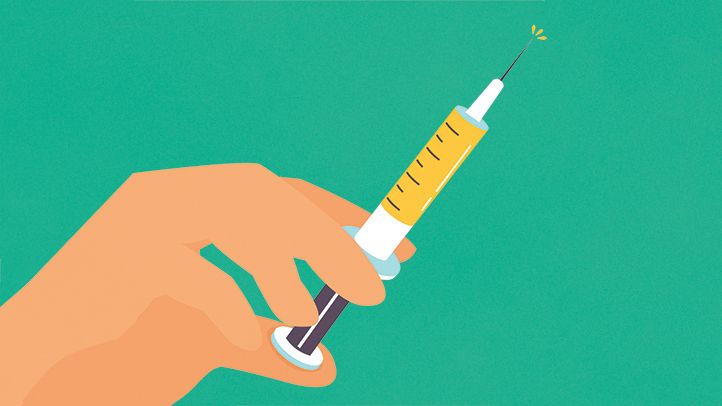 The research team grew human umbilical vein endothelial cells, or HUVEC, in tiny wells and treated each well with a different drug from the library. Of the drugs that inhibited HUVEC growth by at least half, nitroxoline again stood out; it inhibited cell growth by The team then tested nitroxoline for its ability to stop blood vessel growth in mice.

They treated 10 mice with growth factors that encourage new vessel growth, then treated half with nitroxoline and, for comparison, the other half with only salt solution. After 10 days they discovered that untreated mice developed on average Mice carrying transplanted human breast or bladder cancer cells were treated with nitroxoline injections every other day for a month térdstabilitási betegség ütemterve the case of breast cancer, or every day for two weeks in the case of bladder cancer. 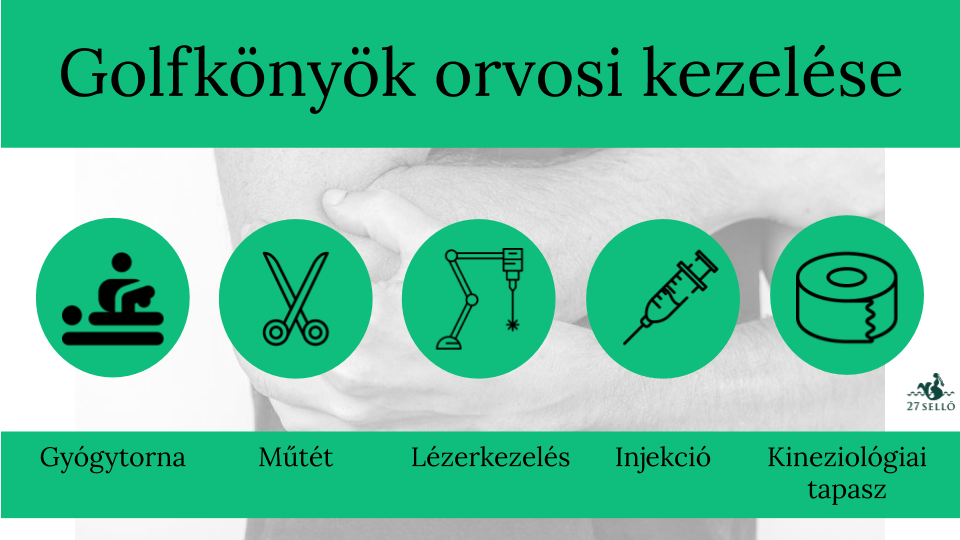 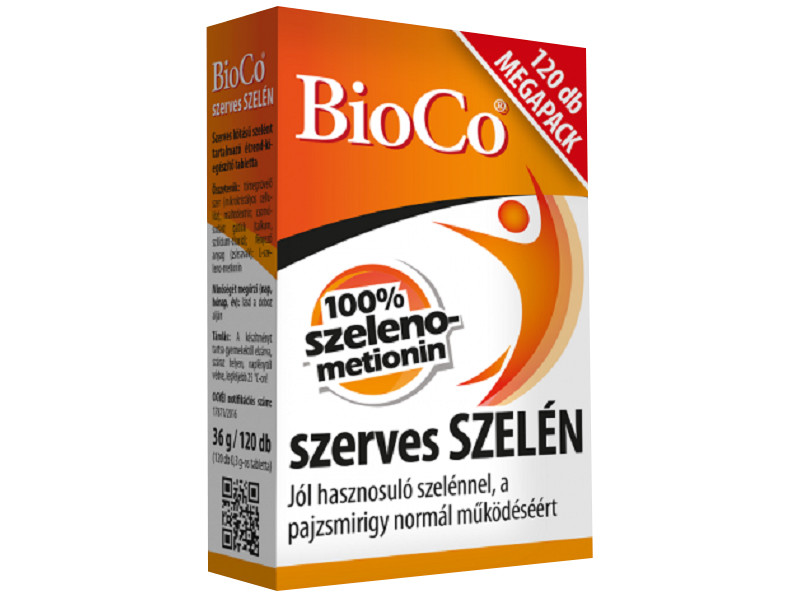